Aston Martin Racing has concluded a gruelling 14-month 2018/19 FIA World Endurance Championship with the 2019 24 Hours of Le Mans, and once again the Vantage GTE has proven its strength, reliability and credibility as one of the leading GTE competitors in the world.

In an eight-race ‘Super-Season’ incorporating two rounds of the Total 6 Hours of Spa-Francorchamps and a brace of 24-hour races in the world-famous French classic, Aston Martin Racing’s Vantage GTE has delivered no less than 15 race finishes from a possible 16, two pole positions and crucially, two GTE Pro victories in its maiden campaign.

With high expectations for this weekend’s 24 Hours of Le Mans following victories in Shanghai and Spa-Francorchamps, the team secured pole position with Marco Sørensen (DEN) on Thursday night in the #95 car. But any hope of a competitive showing was dashed with an unexpected pre-race Balance of Performance (BOP) adjustment. After working tirelessly throughout the week to deliver a setup that brought the necessary speed and driveability to be competitive, the team was forced to start the race with a compromised, and largely untested, set-up on each of its two GTE Pro entries.

With the #97 car of Alex Lynn (GB), Maxime Martin (BEL) and Jonny Adam (GB) underlining the car’s overall reliability to finish the race in 13th, the #95 Vantage GTE was less fortunate during the night with Sørensen involved in an incident at Indianapolis. Despite a 40G side-impact, the Dane was able to walk away, giving testimony to the hard work and preparation of the car by the team’s engineers and mechanics to ensure the safety of our drivers.

David King, President of Aston Martin Racing said: “Today’s result was of course not what we were hoping for, but I think that when you consider the season overall and our ability to compete so successfully with the Vantage GTE in its maiden season, you’ve got to be proud of that. Le Mans is the one that we want to win, but to take two victories this year is an exemplary result for a new GTE car. I would also like to pay testament to the fact that both cars stood up incredibly well to the individual incidents they were involved in and that Marco was able to walk away from his crash at Indianapolis. That the #97 car then continued to the finish after Alex crashed at the Porsche Curves, is purely down to the hard work and team spirit the pervades within our racing organisation. Next year we’ll come out fighting and I’m sure that the disappointments of today will only make our drivers hungrier to come back here and show the world what our car is capable of.” 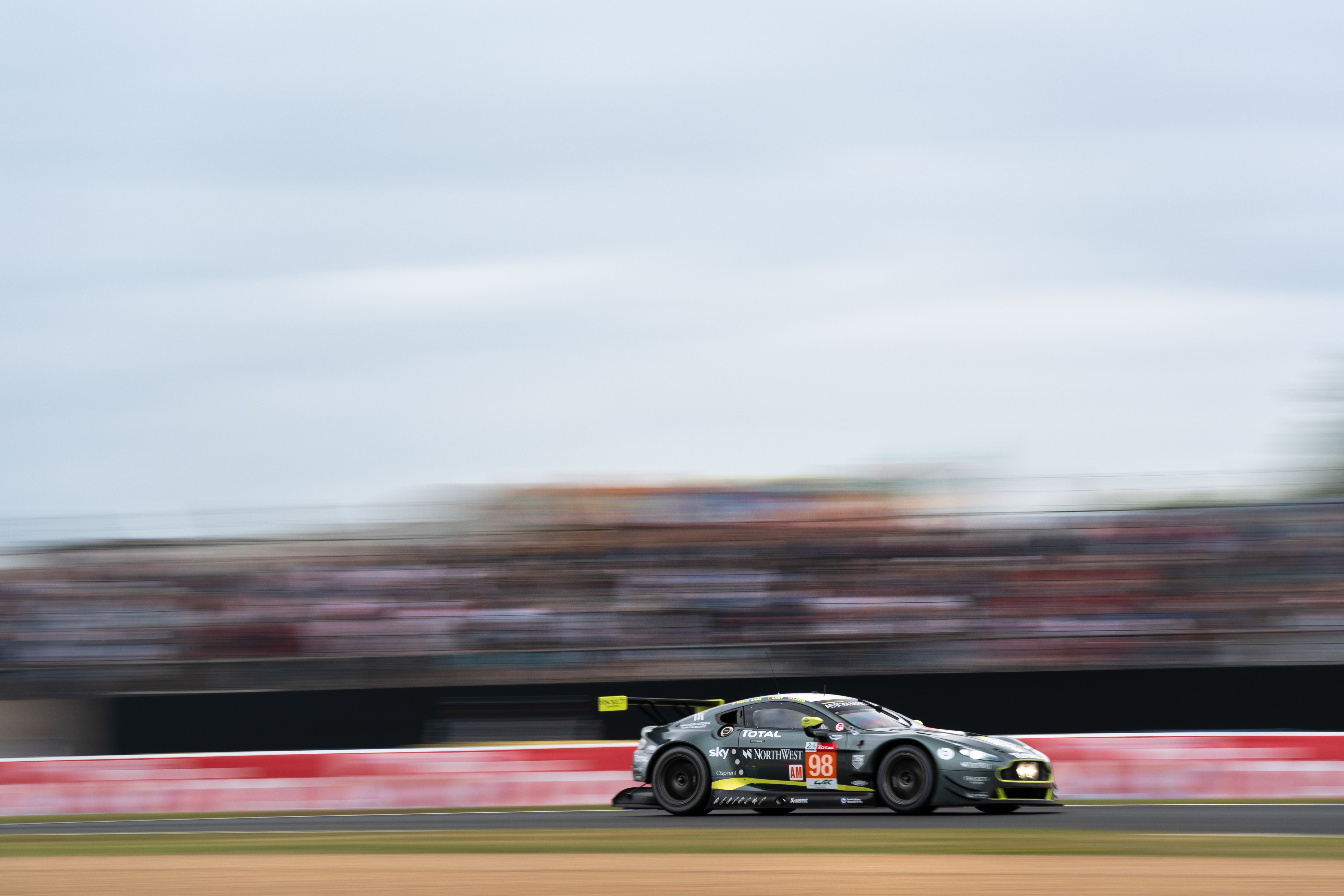 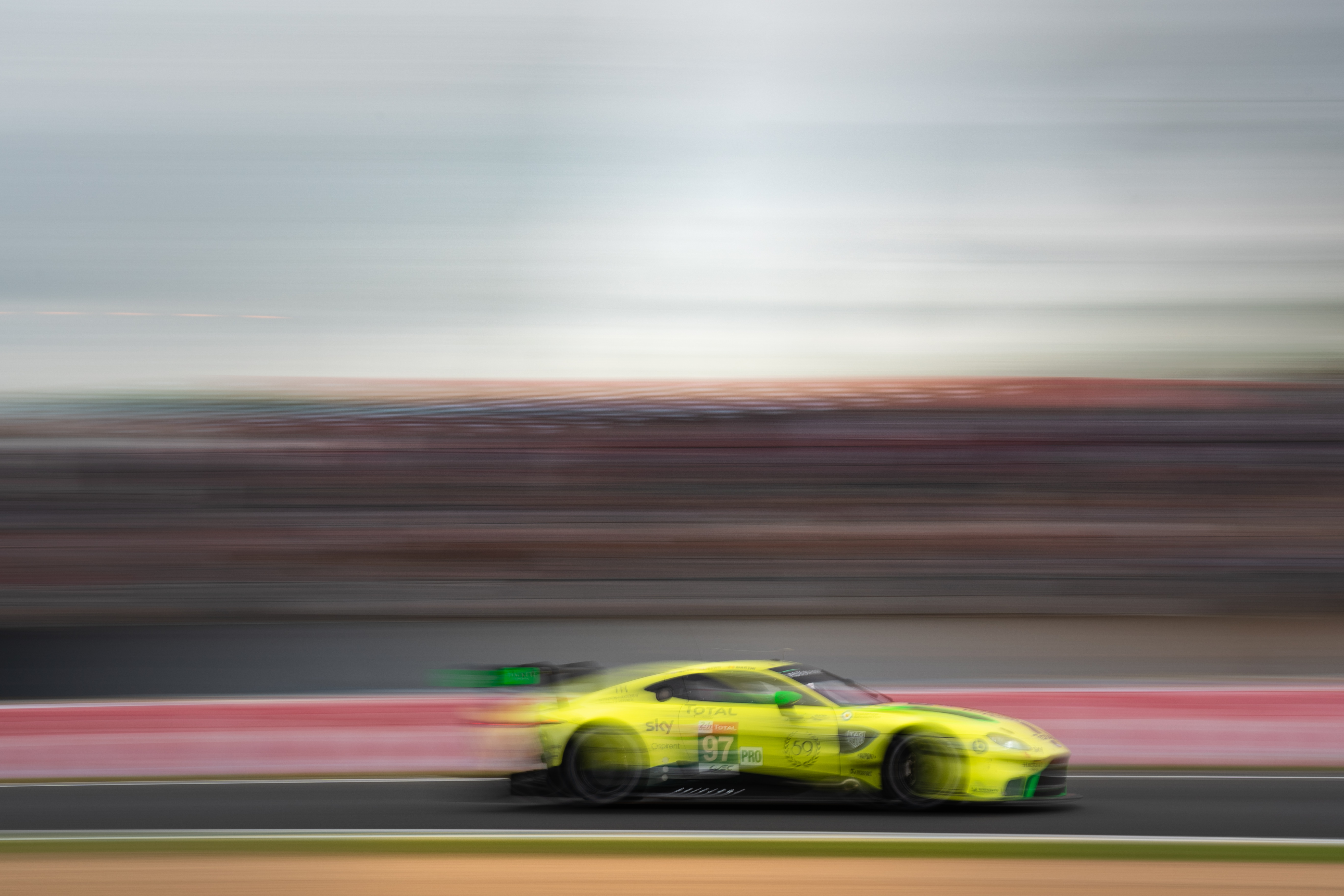 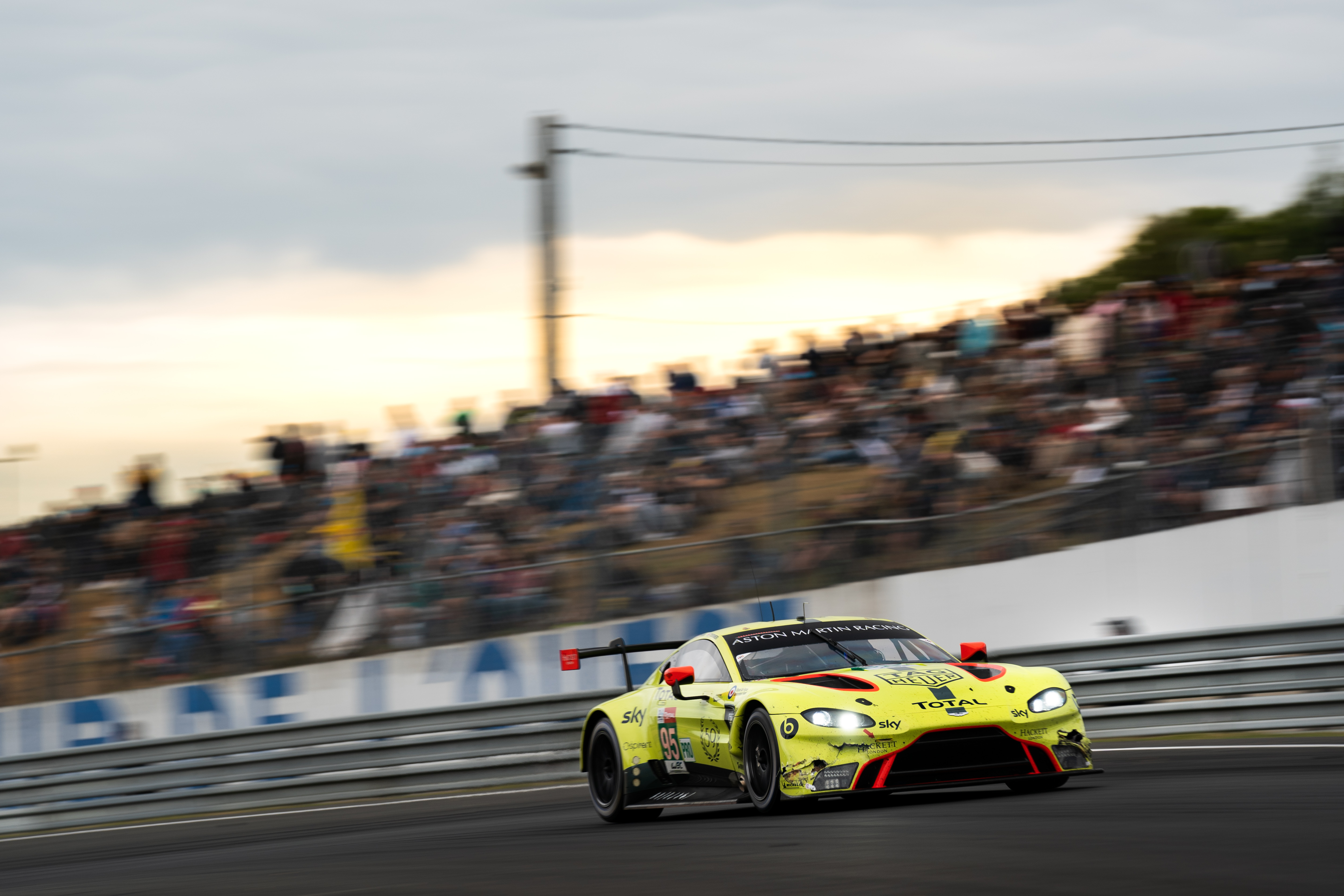 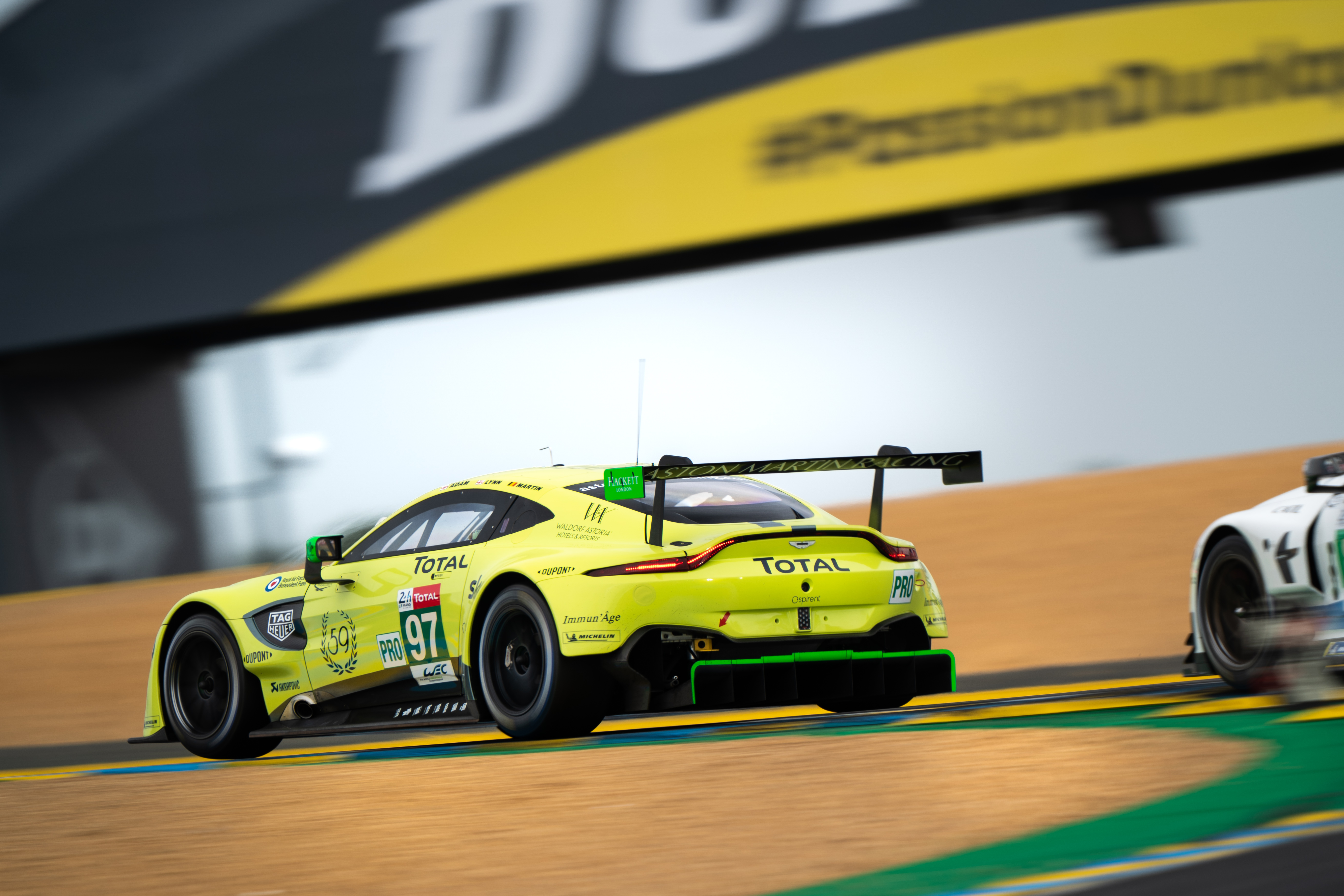 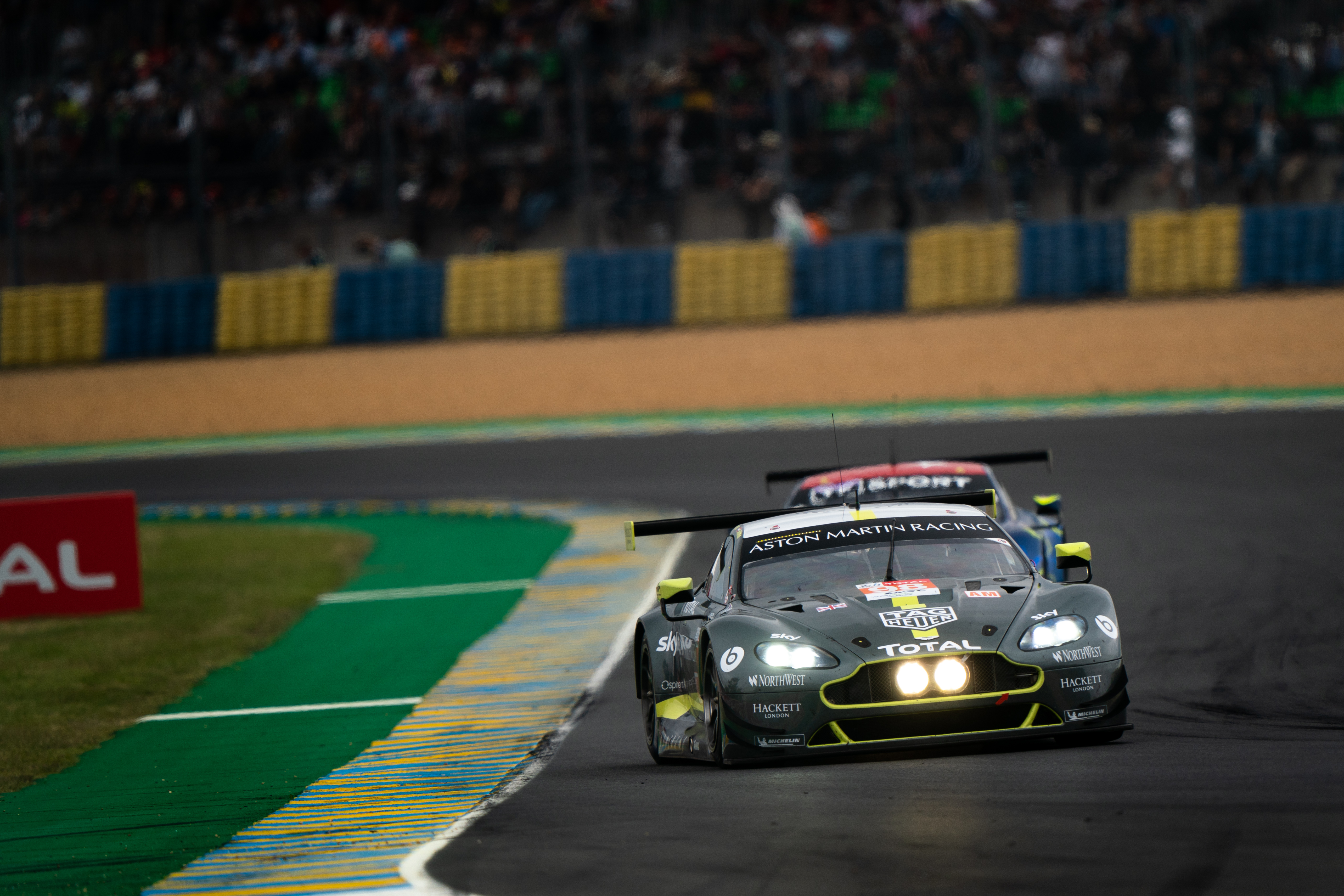 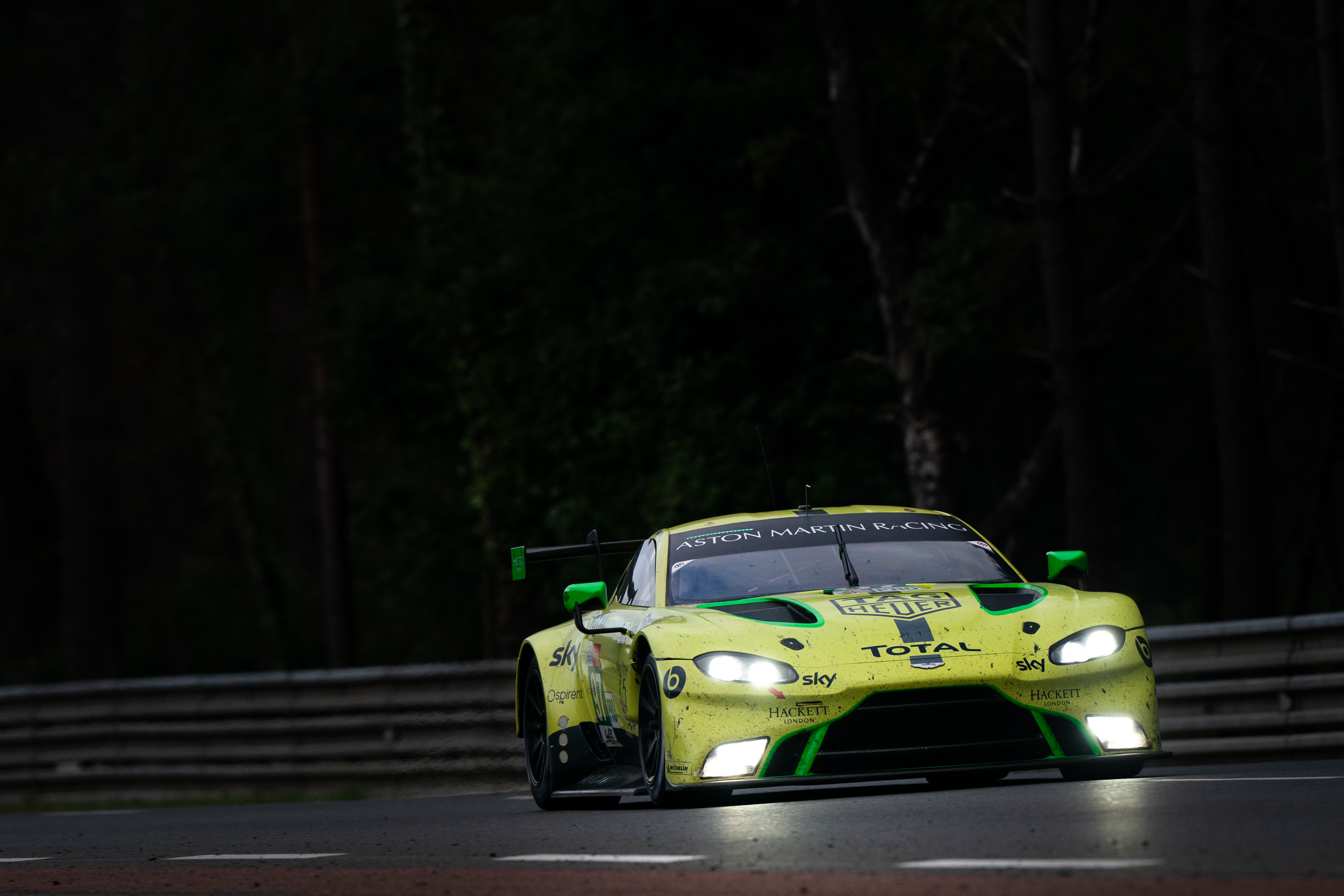 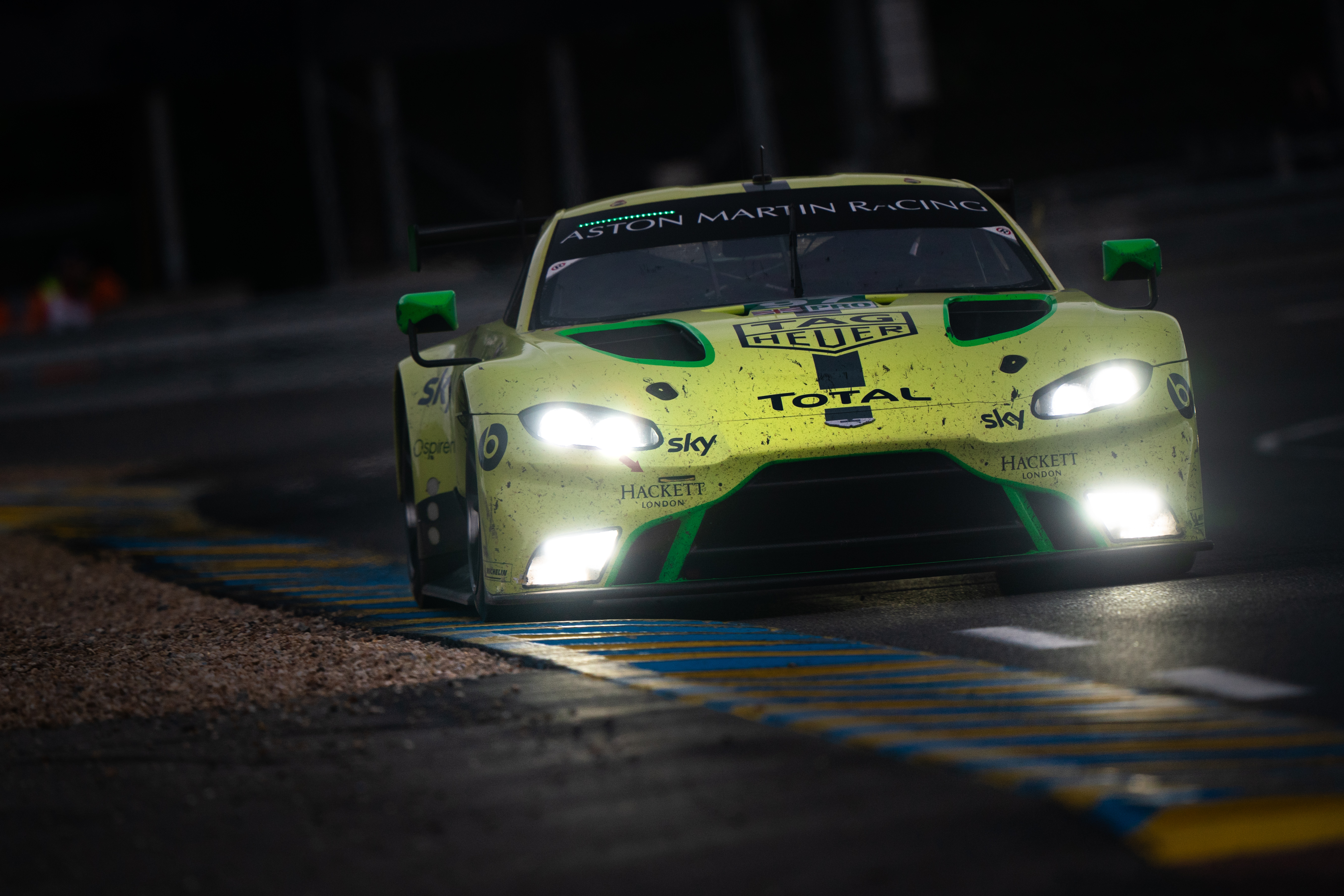 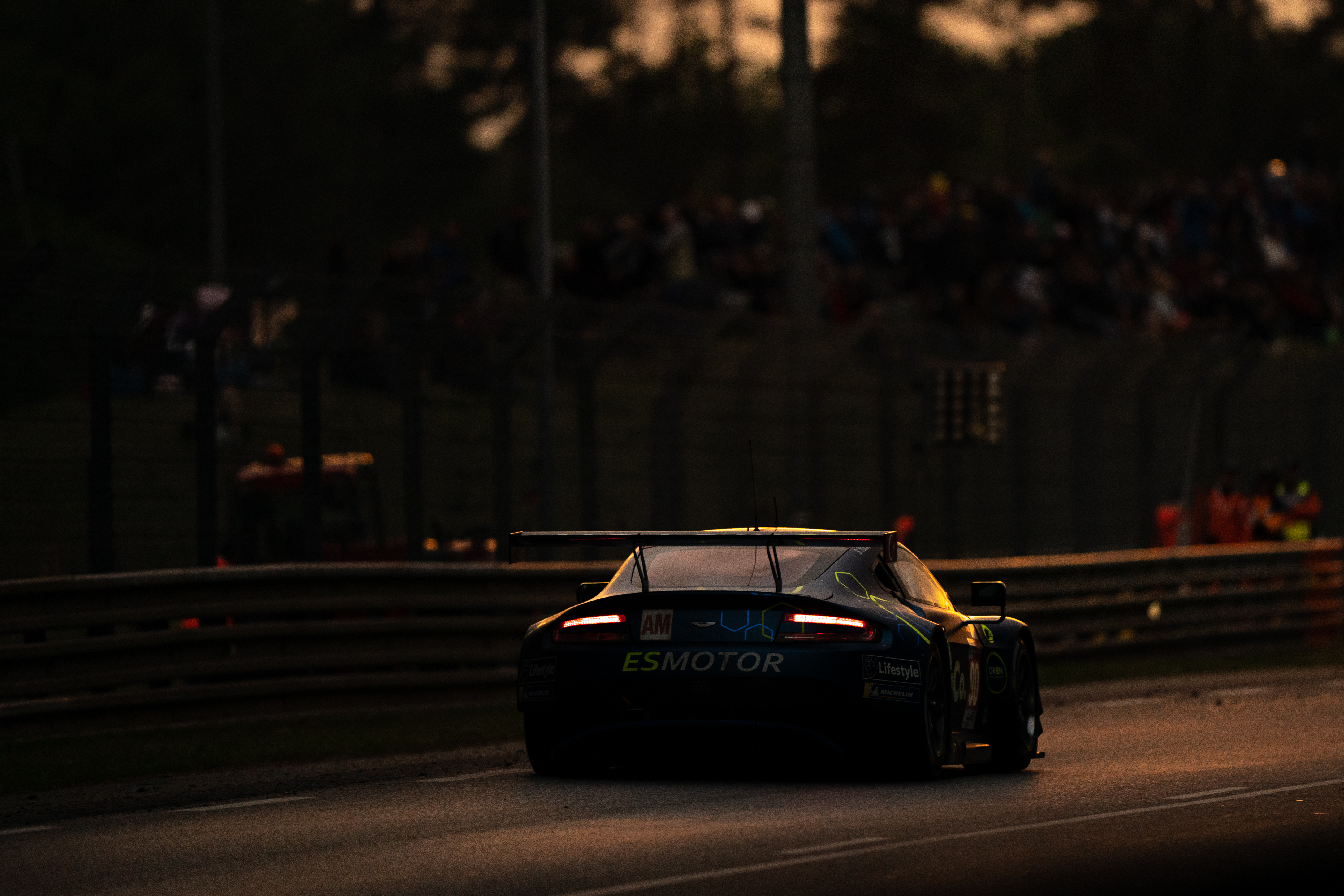 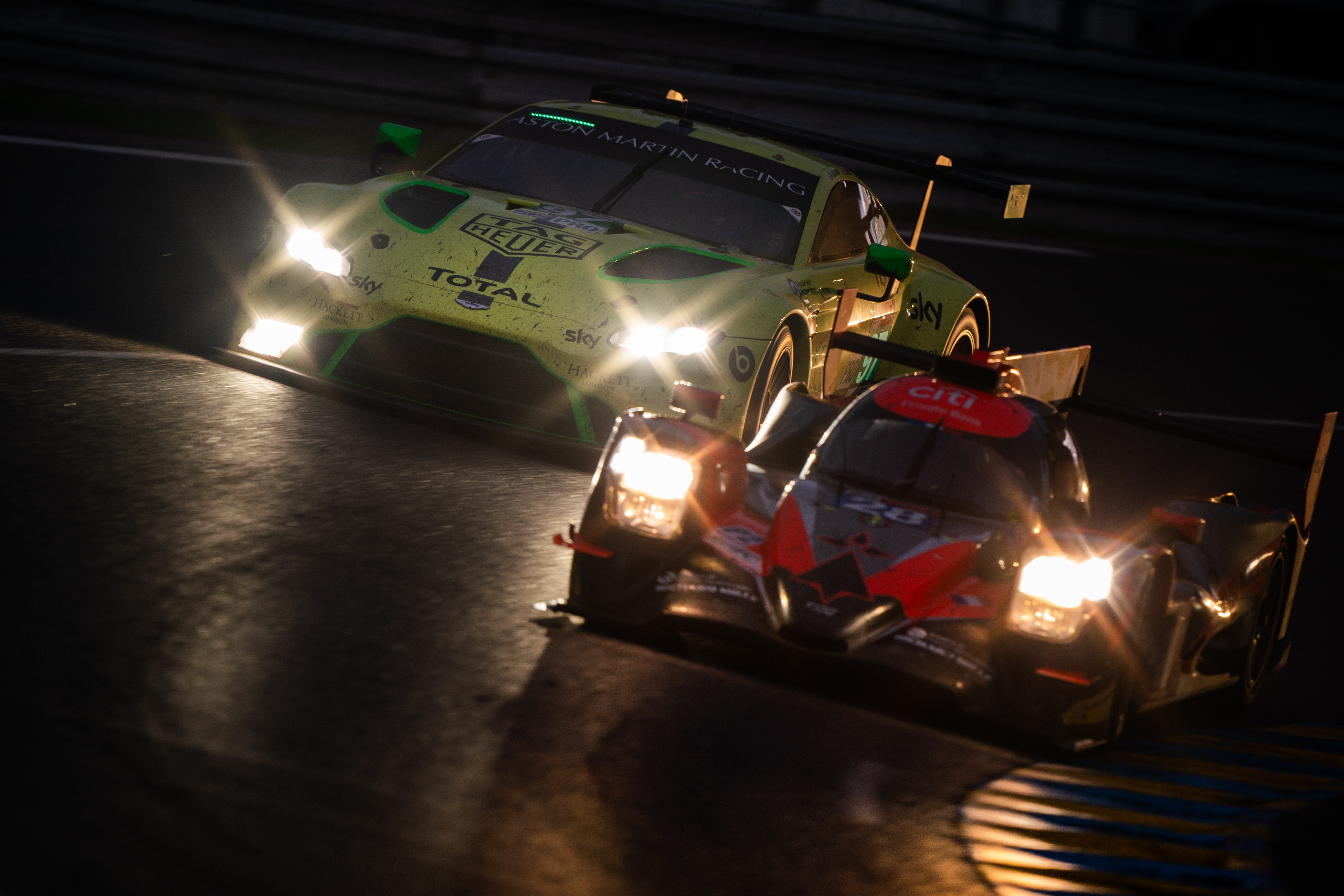 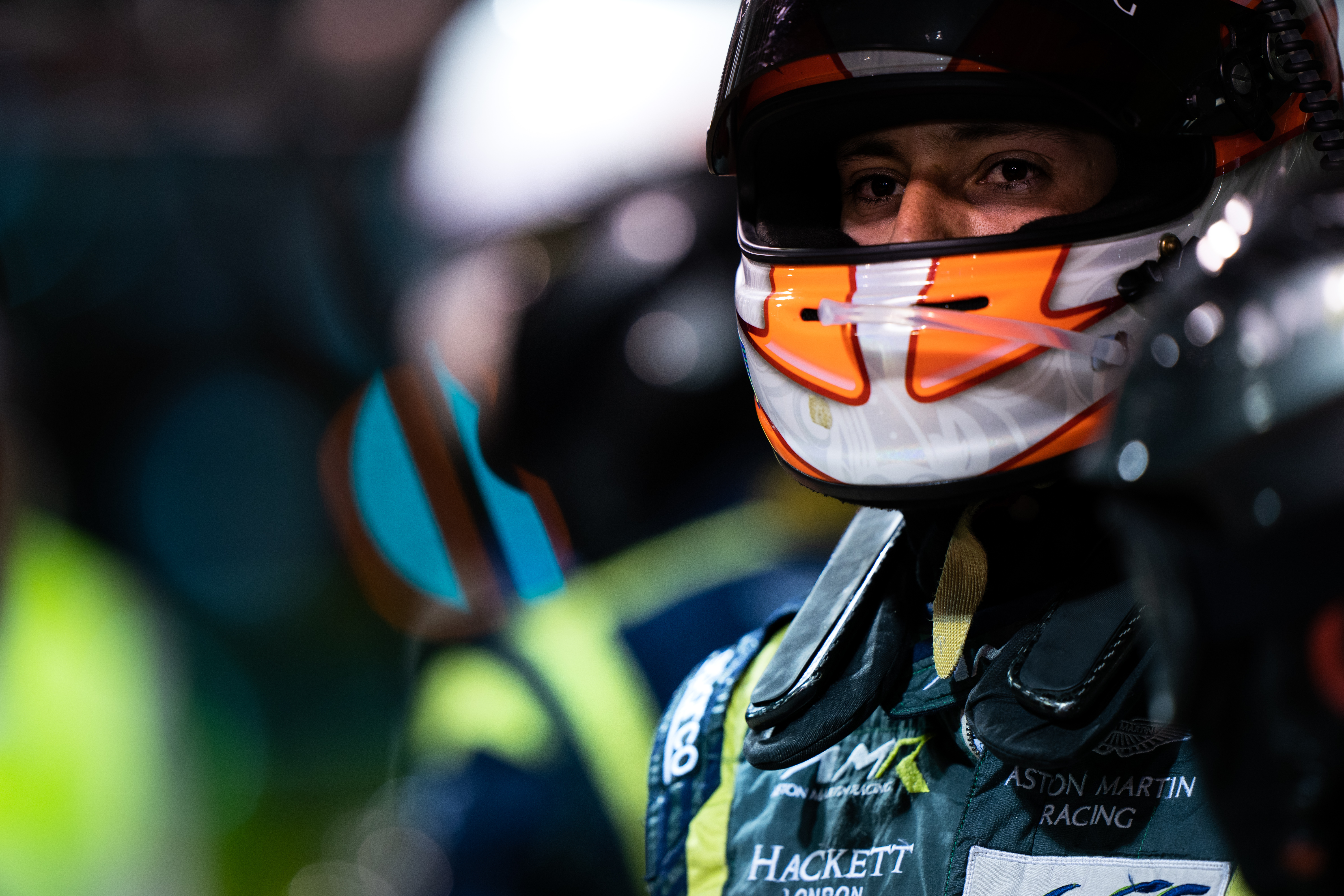 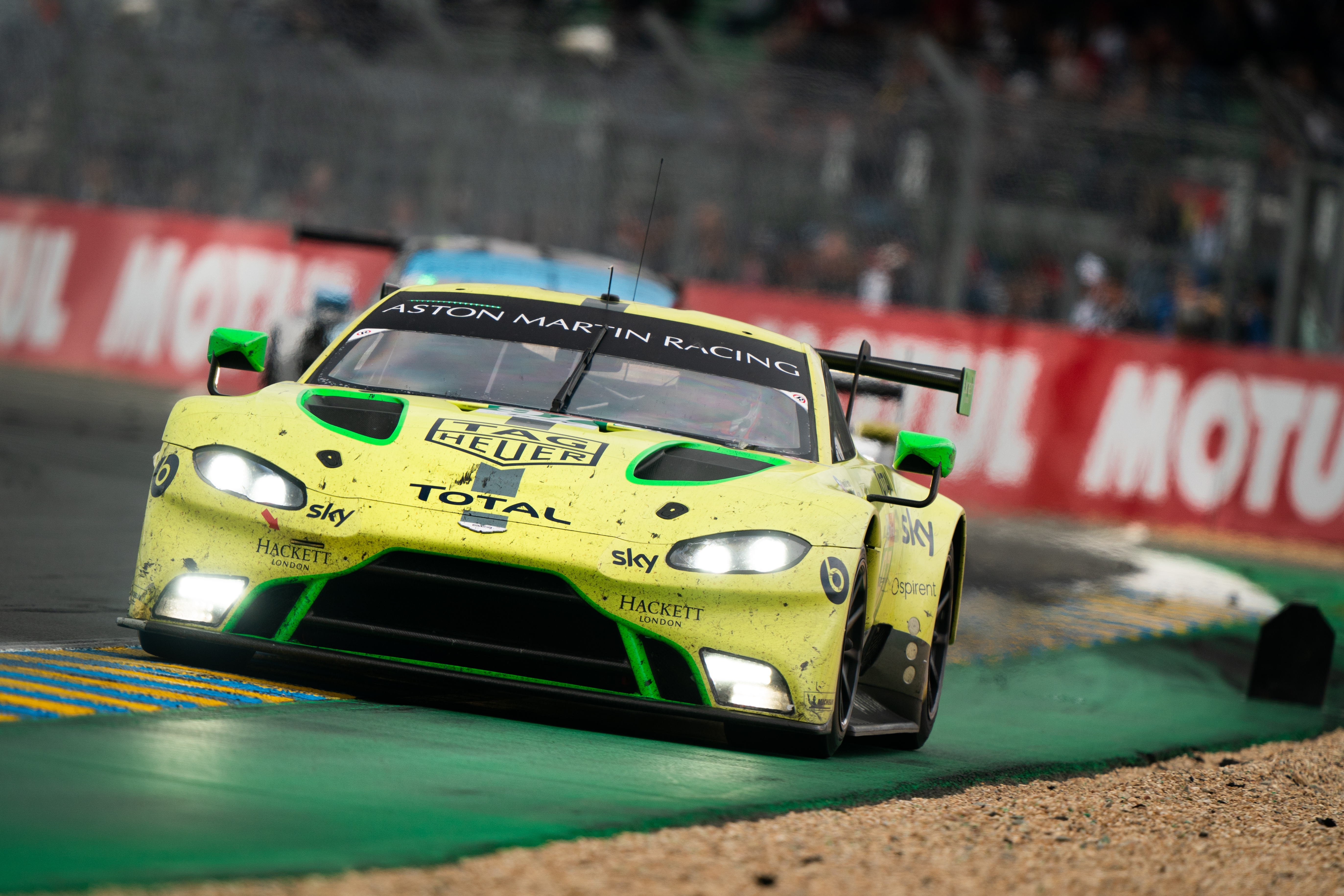 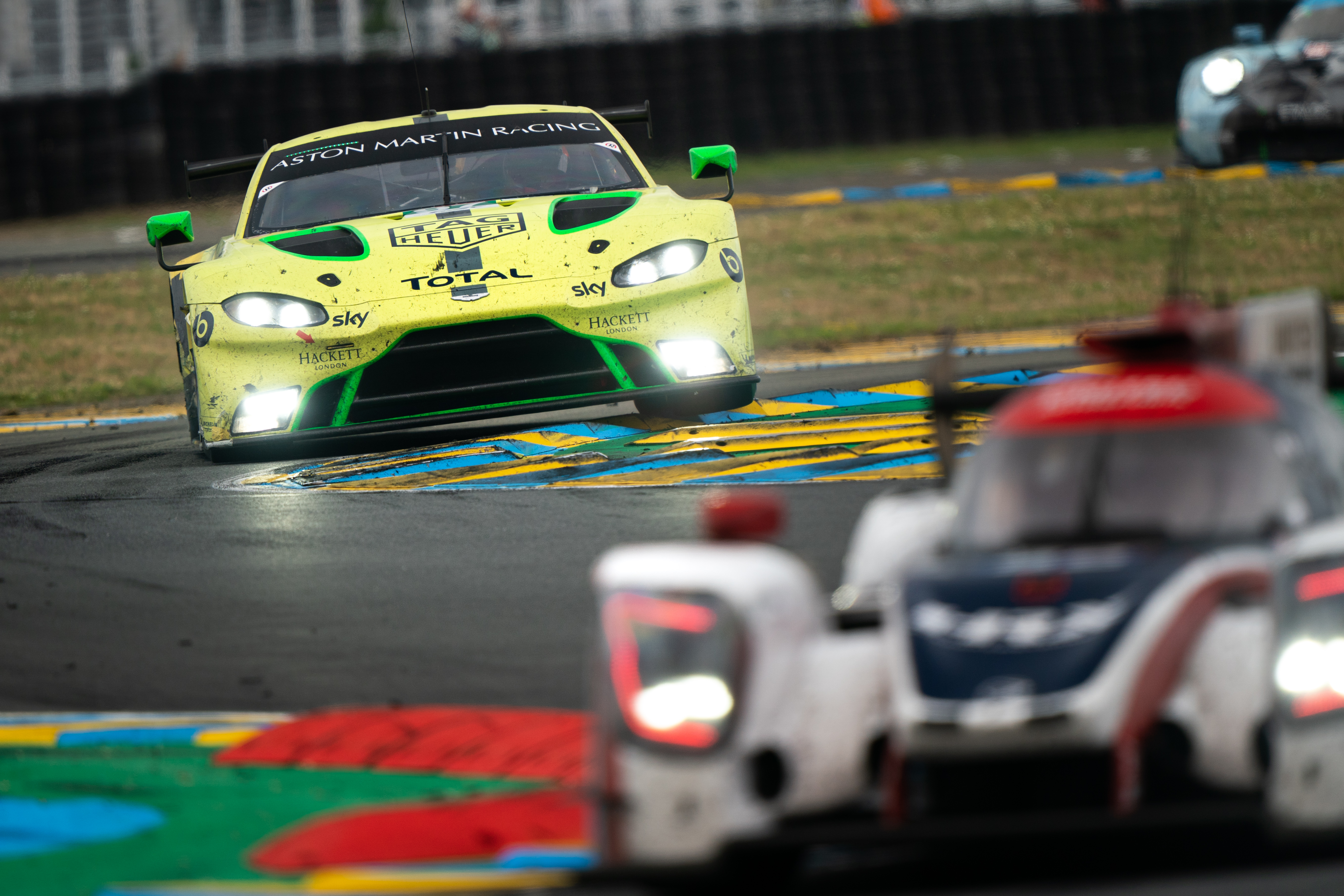 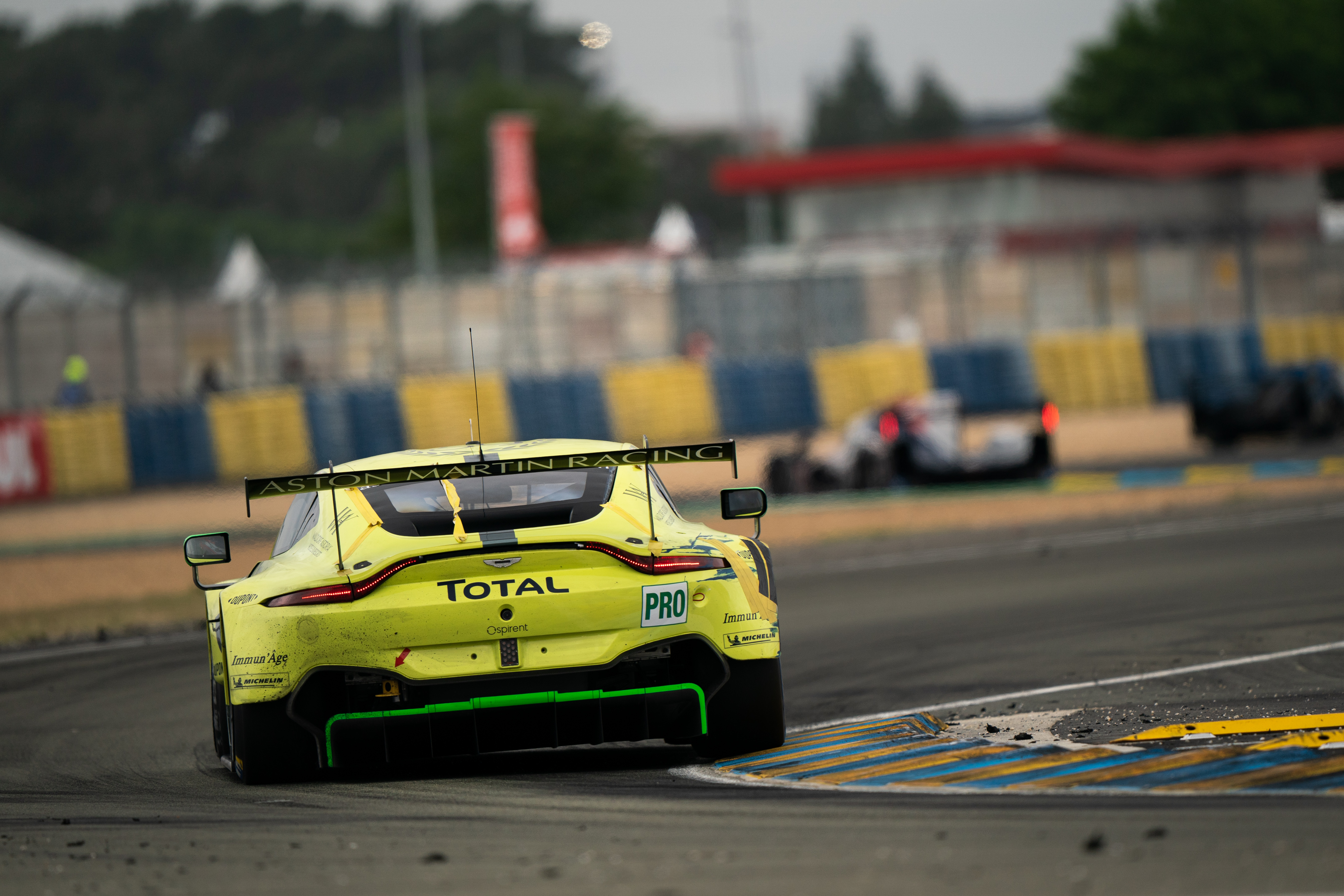 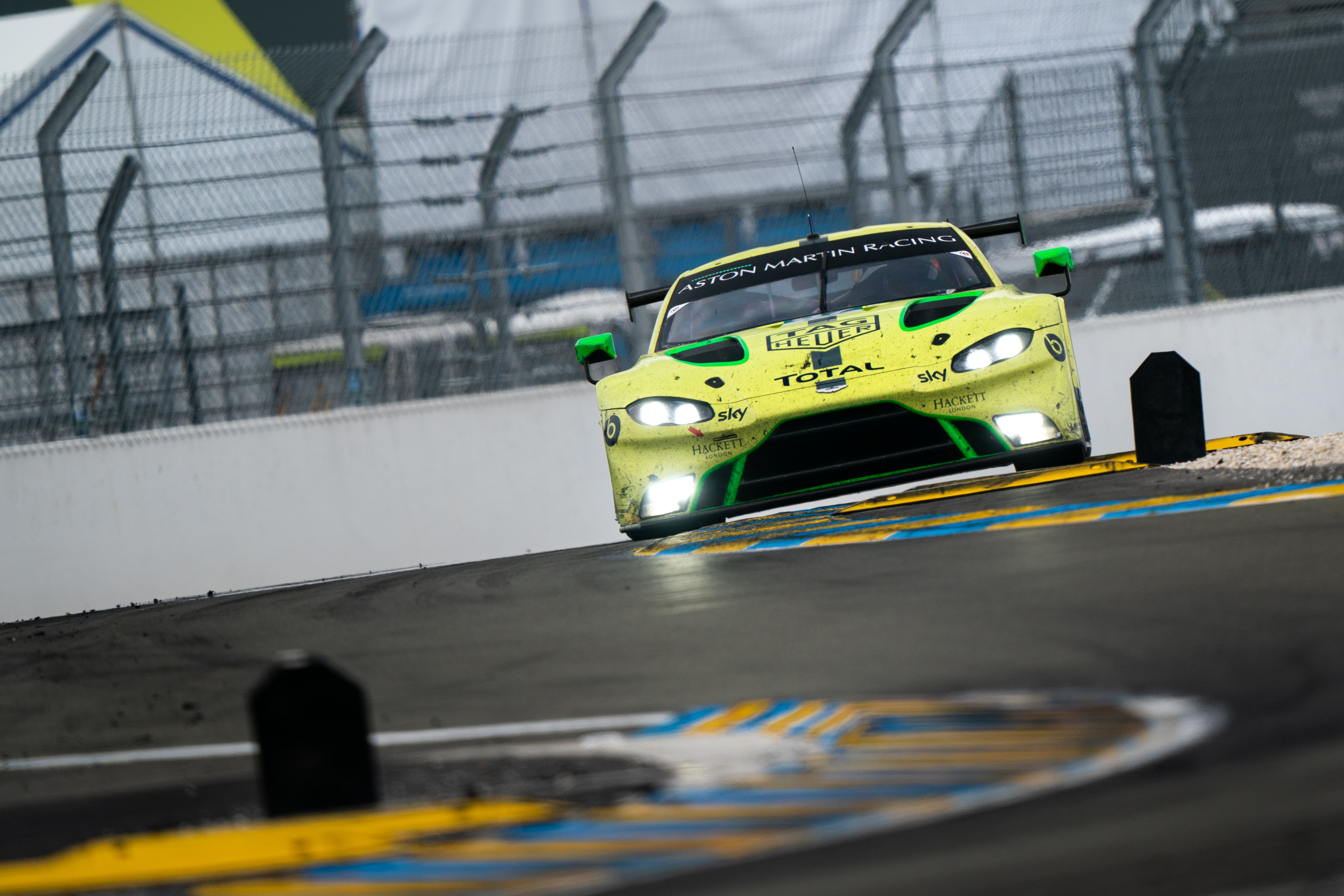 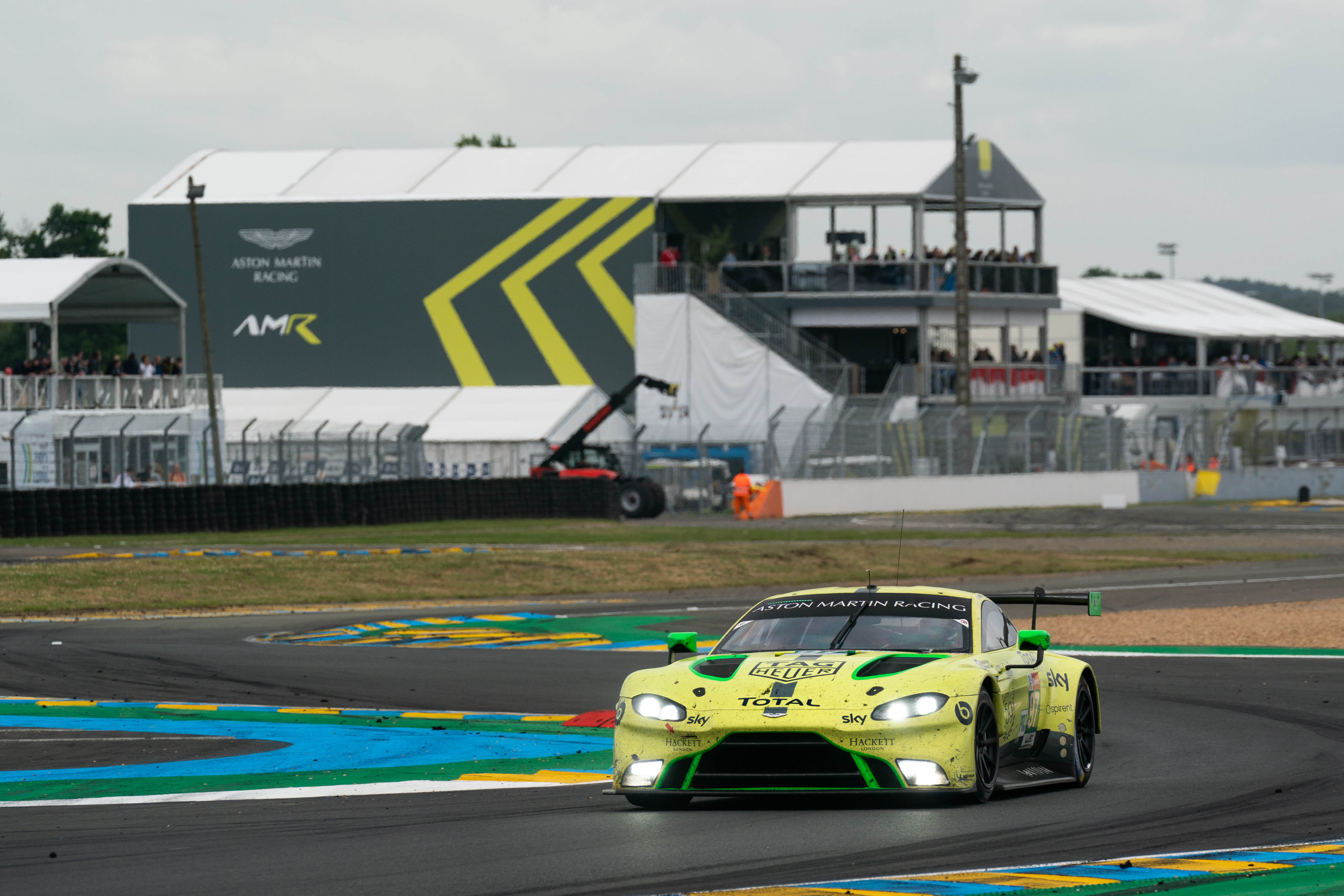 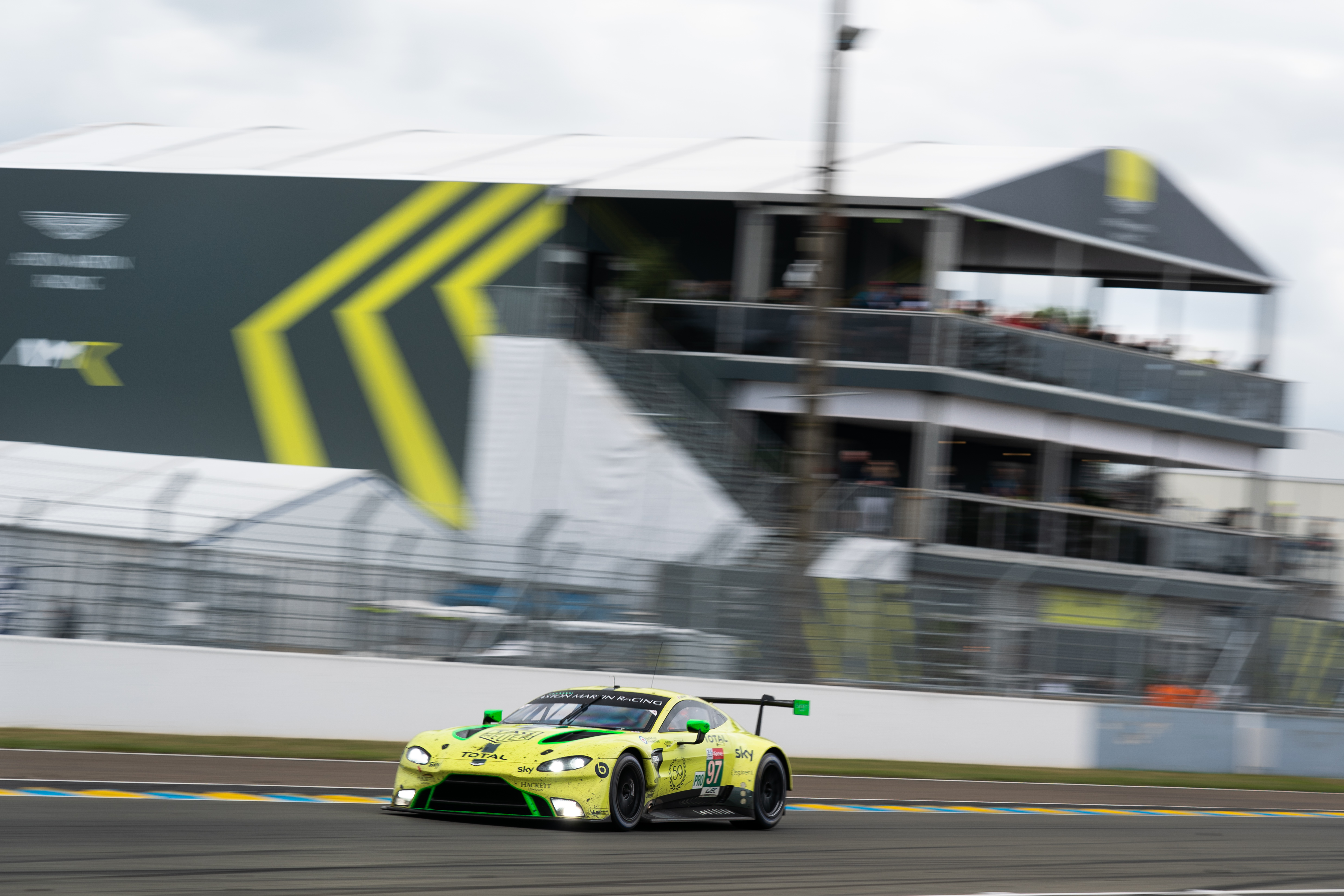 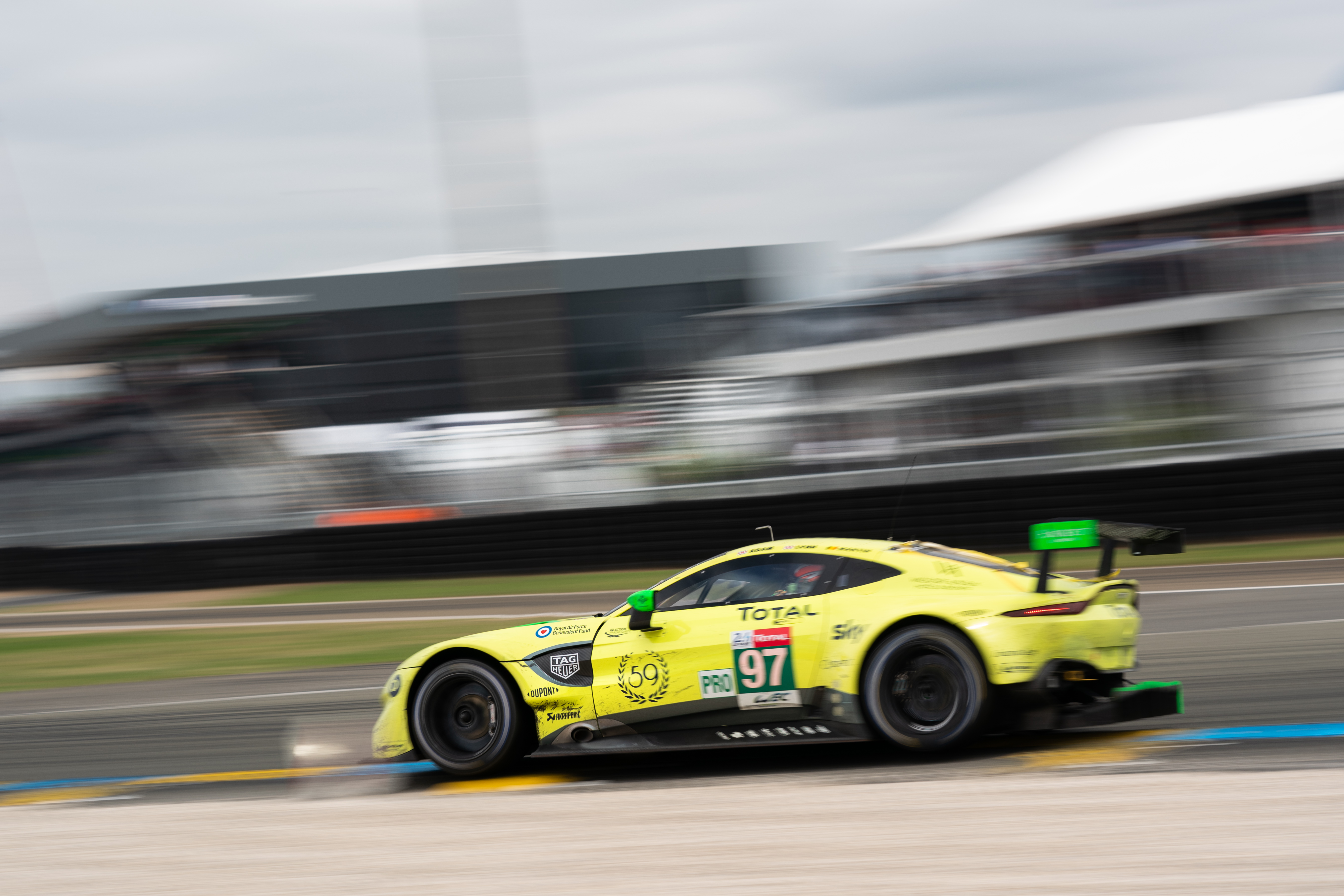 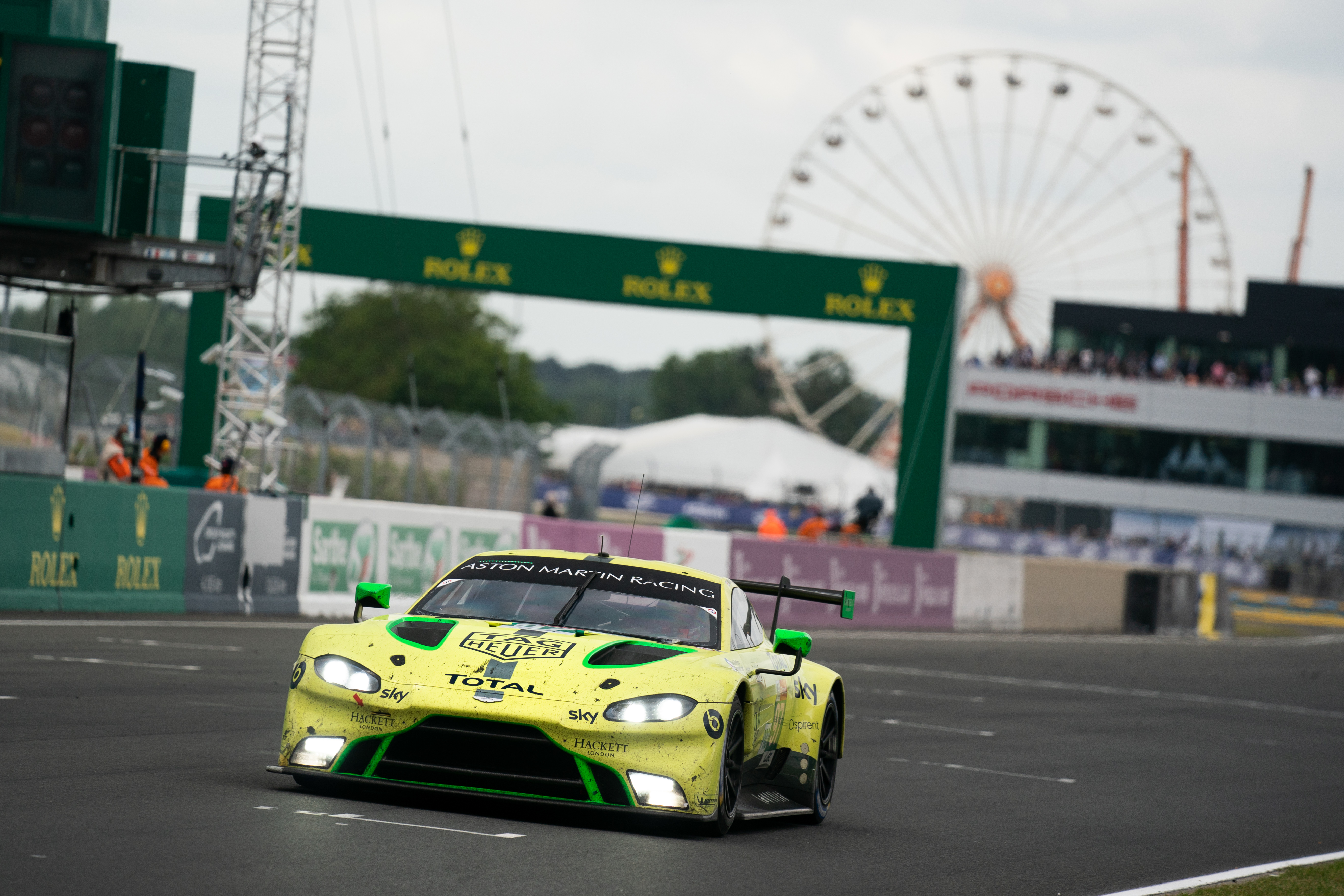